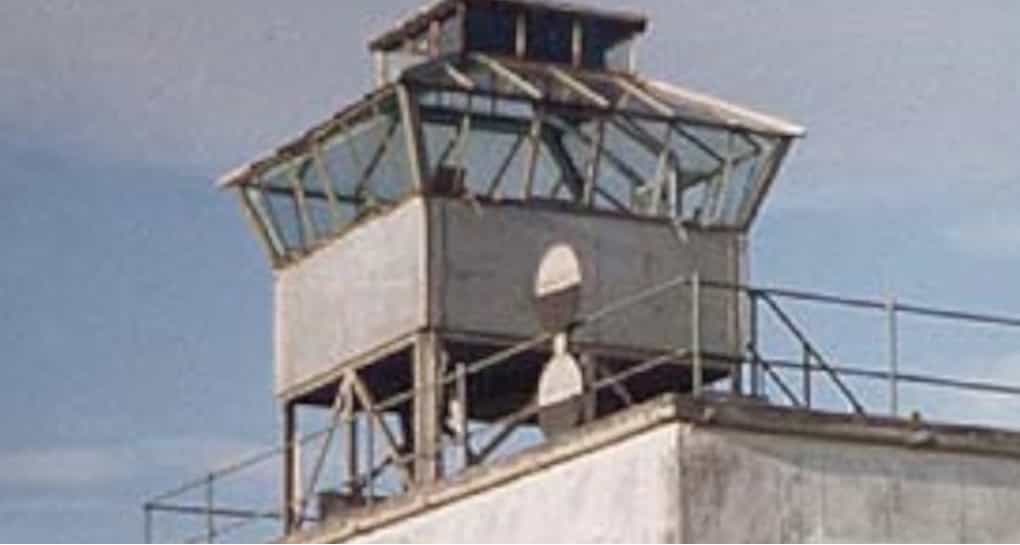 A spectacular addition to the 75th D-Day commemorations at this year’s Great Dorset Steam Fair (GDSF) is part of the RAF Tarrant Rushton Air Traffic Control Tower. The control tower has incredible historical significance to the liberation of Europe, as it was from this actual tower the signal from the War Office to trigger D-Day was received.

It was shortly before midnight on the 5th June 1944 that the converted Halifax bombers towing the Horsa Gliders took off from Tarrant Rushton Airfield in Dorset, with British Airborne troops onboard who then captured the renowned Pegasus and Horsa Bridges over the Caen Canal and River Orne which were major strategic objectives of the Allied invasion of Normandy.

Dismantled nearly forty years ago, GDSF Managing Director Martin Oliver says: “This remarkable find of part of the control tower has managed to survive in a Dorset scrapyard for the last four decades until being discovered in August 2019. It has been extracted from its resting place and transported specifically to be displayed at this year’s

show from 22nd to 26th August. It is quite incredible that part of the tower  can be seen at this year’s GDSF, even more so as our showground is located only five miles distance from the original Tarrant Rushton Airfield.

It is also fascinating that the structure was removed from Tarrant Rushton Airfield in 1980 by local scrapman, Vic Smith and his two sons (Louie and Clive), who were both young teenagers at the time and that Vic, who is still running the scrapyard, and Louie and Clive (now both in their 50’s) have kindly allowed the GDSF to have this historic piece to be on display, with the help of Rowlie Moores (GDSF WW1 and WW2 Section Leader) and with footage being filmed and produced with grateful thanks to Paul Simpson of Media46 Blandford.